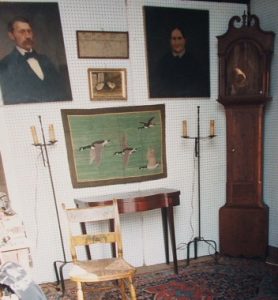 Michael J. Stasak, Jr. grew up going to local auctions from the time he was 10 years old. Having worked for various auctioneers growing up, his love of antiques and the auction business, he brings over 50 years experience in appraising and conducting auctions. He is licensed and bonded to conduct auctions in New Jersey as well as Pennsylvania

Laurel grew up attending sales as a young kid also as a former paralegal, she was often called on by County Surrogates and attorneys to handle the disposition of many estates over a 23-year span. She is a 1986 graduate of Missouri Auction School and is also licensed and bonded in the State of Pennsylvania as well as New Jersey. Laurel also holds a current New Jersey Real Estate Salesperson’s License.

Michael J. Stasak III is the second generation to the auction business and grew up running to various sales with his Dad, and buying/selling at local flea markets with his grandmother. Mike is also a 1996 graduate of Missouri Auction School. Mike is slowly grooming his son and daughter in the auction business . So no doubt there will be a third generation following behind. 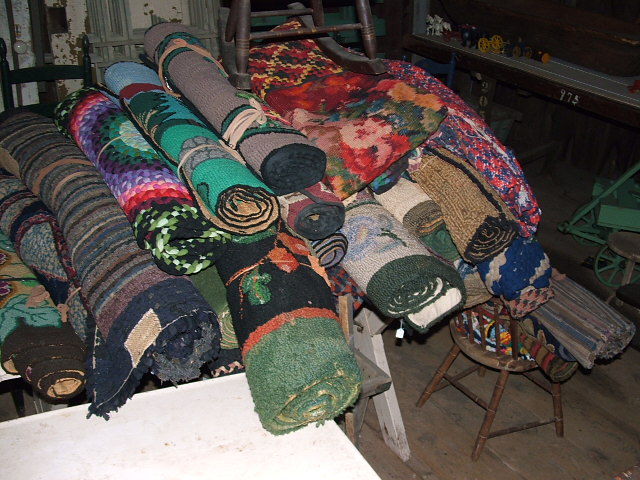 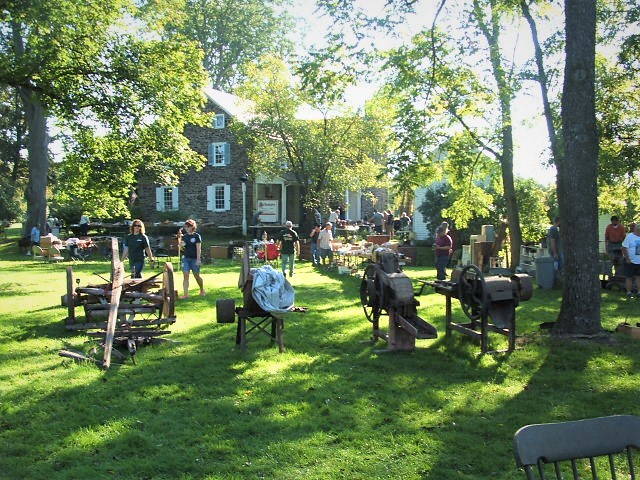 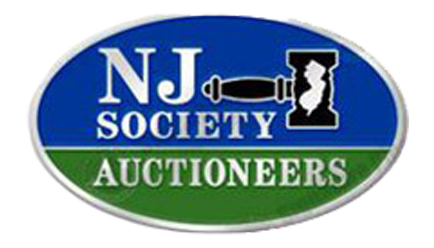 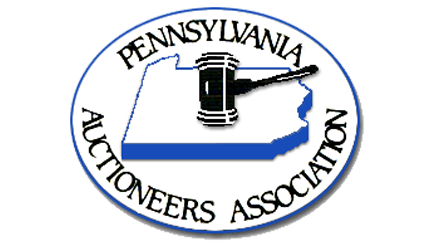 With over 45 years experience in the estate liquidation business and 3 auctioneers on hand, we find and implement the best solution to fit your needs from conducting estate tag sales, contents buyouts to a full service auction company.